Rough Diamond Productions is a leading film production company founded by producer Julia Verdin in 1993 with the goal of creating outstanding feature films that entertain and inspire.

Rough Diamond distinguishes itself by crafting social message narratives at all budget levels that arouse compassion, guarantee entertainment, and foster participation. We are in the business of audience engagement and participation through stories of informed hope, both touching and visceral. As humanity’s crises take on different shapes and echoes, the way we go about our business is constant: Boldly choose avenues of storytelling that peer deeply into the heart of human nature.

Rough Diamond continuously works with top directors and writers with original voices and visions, and cultivates top talent relationships in a collaborative fashion. To date, films produced by Julia Verdin and Rough Diamond have gone into many major film festivals including Sundance, Toronto and Venice, and been picked up by major film studios and TV networks. 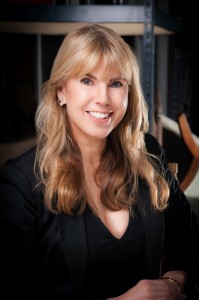 British producer Julia Verdin has established herself as one of Hollywood’s leading independent film producers with over 32 feature films produced to date.

Verdin actively runs her organizations Rough Diamond Productions, Rough Diamond Management, and currently serves on the board of directors of BAFTA.