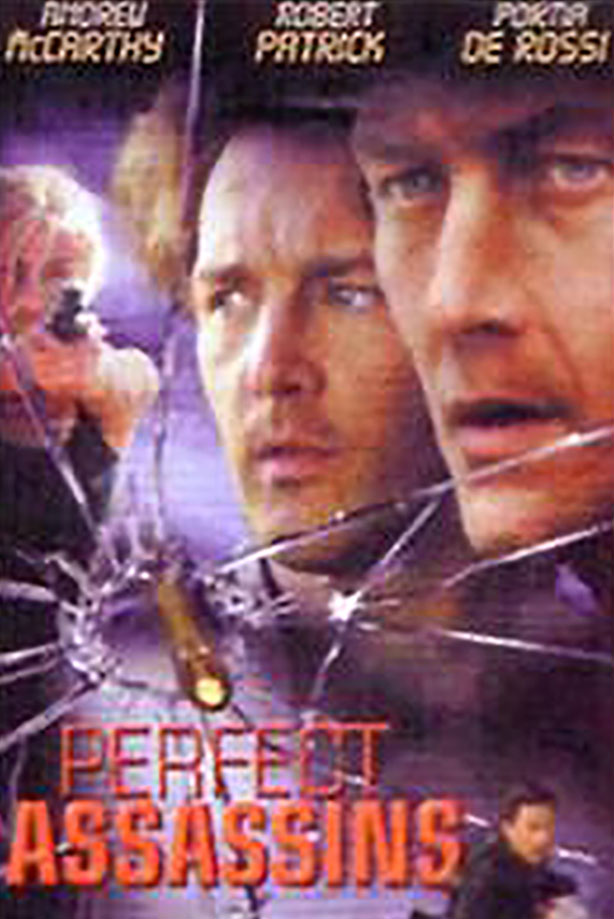 When Dr. Ben Carroway (Andrew McCarthy) is involved in an assassination where the killers commit suicide, once trapped he finds that the killers have no criminal record. However they are all registered missing children and he sets on a journey of discovery with one of the killer’s sister (Portia de Rossi) and a mob hitman (Robert Patrick).

In Mexico they find a mansion in large grounds belonging to disgraced Dr. Samuel Greely (Nick Mancuso) where children are taught to be killers by a regime of mental conditioning and they plan to put an end to the conspiracy.