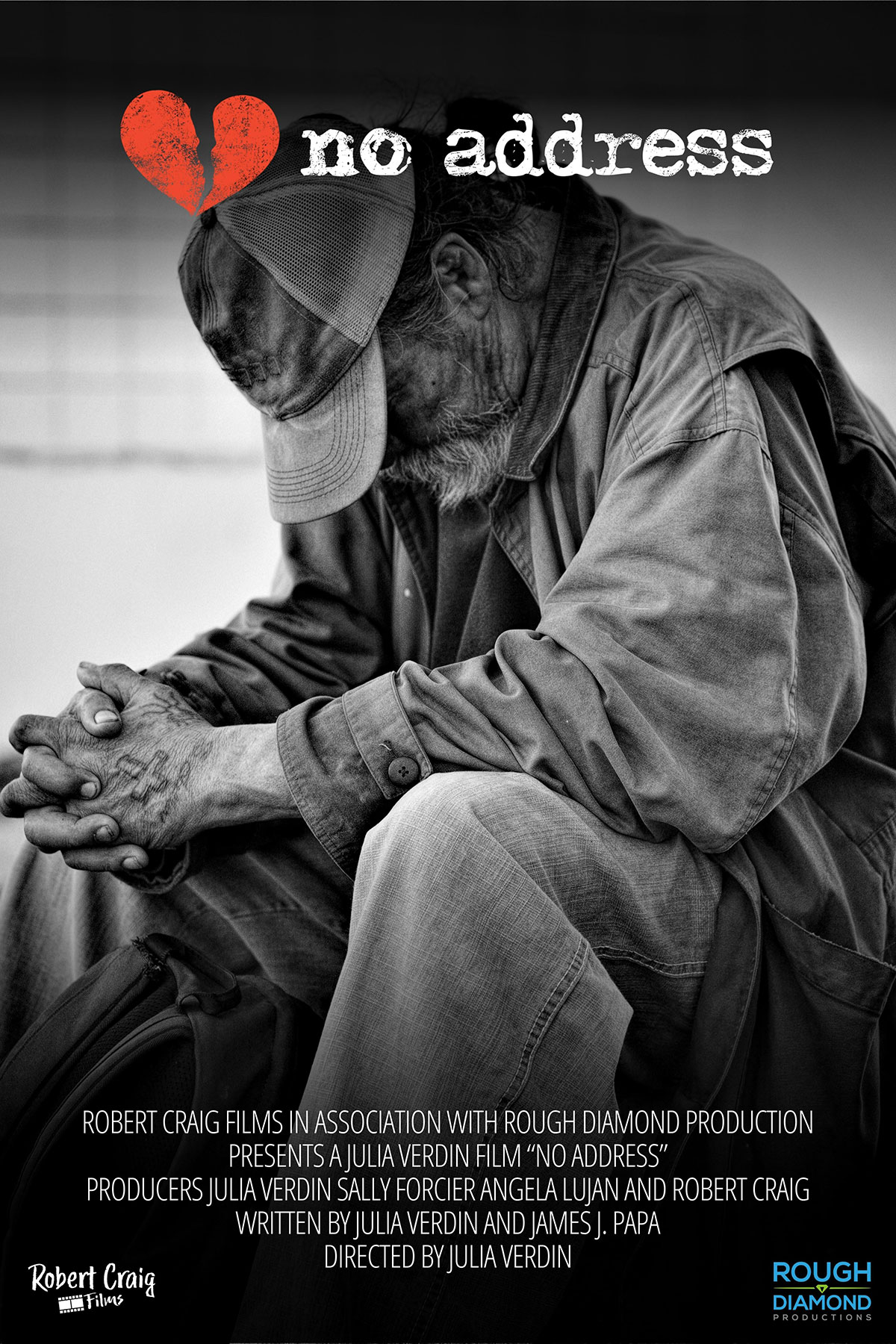 The story begins with teenager, JIMMY and his mother LIZ, bursting out of the doors of their elegant Victorian-style home and being chased by Jimmy’s drunk and abusive father, JOHN.
​
Jimmy and his mother plan to leave and get a safe place on their own to escape John’s abuse. At the last moment, Liz’s courage fails, leading to Jimmy’s distress and disappointment. He ends up leaving her on her own, vowing sadly never to see either of them again.
​
Two years later, LAUREN and ZINIA celebrate their high school graduation, frolicking through the streets of their city and crossing paths with Jimmy. Disgusted at the sight of his dirty, bare feet, the young girls mock his appearance. That evening, Lauren returns home to find her belongings in a duffle bag on the porch. Since her foster parents can no longer collect checks for her care, they kick her out. Feeling scared, alone, and worthless, Lauren seeks shelter, wandering the streets again in stark contrast to her celebratory meandering hours earlier. In the blink of an eye, Lauren is now experiencing homelessness, a bitter reality she never thought was possible.
​
Jimmy arrives back at his homeless encampment with dumpster-scavenged food for HARRIS, a talented painter and veteran; DORA, an elderly and mentally ill former actress; and VIOLET, a drug-addicted veteran. They found community in their journey and relied on each other for protection, sustenance, and comradery… a family Lauren will soon join.

In her search for refuge, Lauren crosses paths with local gang members SANCHEZ and BOKEEM. While escaping their attempted assault and robbery, she meets Jimmy, who comes to her rescue. Jimmy offers her kindness, a meal, and a graduation celebration and introduces her to Dora and Harris. As Jimmy teaches Lauren the survival skills of her new reality, she finds solace in how this group makes their encampment a home while simultaneously fearing for her safety.

Outside the encampment, ROBERT, a well-dressed, financially strapped businessman, considers the property for purchase with his boss, CLAUDIA, a statuesque powerhouse with a red leather briefcase. They survey the land and discuss the financial gain from purchasing it once they evict the homeless living there. The next day, Robert unknowingly seeks petition signatures near the camp from the very people he seeks to remove. Offended, Violet hurls the clipboard at Robert, which scares him away. Robert returns home to his wife, KIM, a nurse, and his two children and assures them that he will soon have a big break financially to avoid bankruptcy.
​
The following day, six masked vigilantes with a mission to do ‘what the police won’t do and what the people want’ approach the encampment with water hoses and dumpsters to destroy the temporary housing and ‘clean up.’ Violet fights back and reveals Robert as one of the vigilantes.
​
Despite the raid, the group manages to make the encampment home again. Enraged that the property investment is already reinhabited by the group again, Claudia fires Robert for his lack of judgment. As he loses all possessions, Robert soon finds himself seeking shelter, food, and care for his wife and children as they navigate homelessness.

Surrounding the vicious cycle of poverty, the remainder of the film follows the group through their conflicts and reveals the power of community to not only survive but to overcome. From the relentless harassment of the gang members to adjusting to a world that chooses to overlook their plight, the characters of No Address chronicles the stories of several lives that needlessly suffer in a land filled with riches and opportunity. With a glimmer of hope and a moment of opportunity, as their stories unfold, the group seeks to find their humanity against all odds.