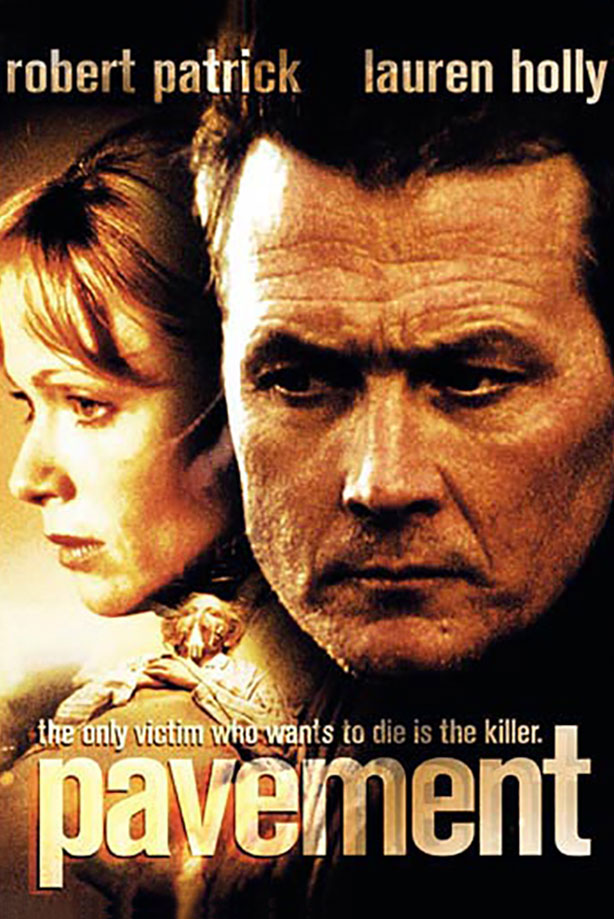 A middle-aged nurse has been found brutally murdered in her apartment. The killer took his time, showing the victim no mercy. The cops, led by Detective Buckley (Lauren Holly) are on the case, unaware that the victim’s brother (Robert Patrick), a tracker from Alaska, is shadowing them. When similar victims are discovered, the cops soon realize that they’re looking for a serial killer.

But what do the victims share in common? The clues lie in their murderer, a cold-hearted, methodical torture, twisted and tormented by the pain of being alive, bent on revenge for the simple crime of being born. Whether the cops and the tracker can follow the clues to the killer will be a test of their ability to observe, to analyze and to survive.