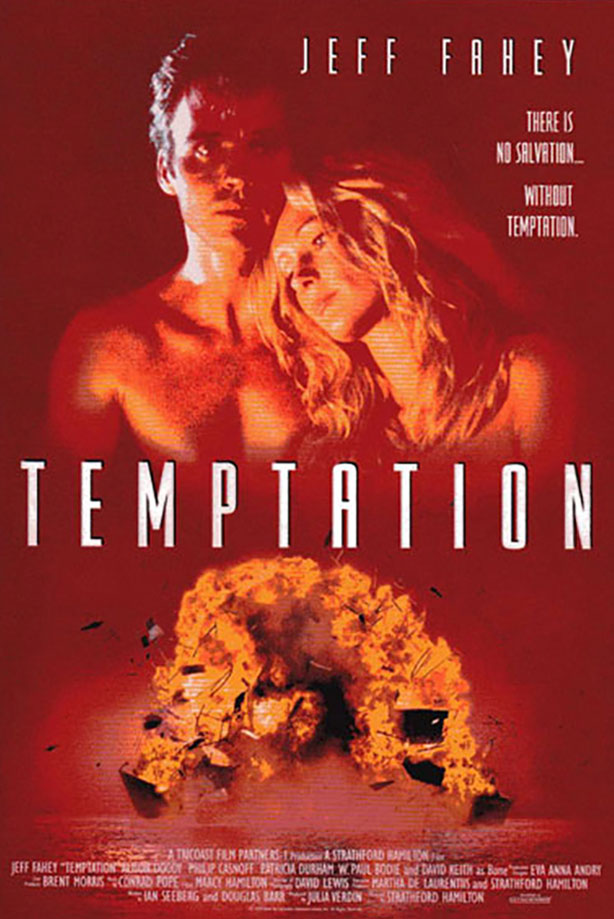 After five years in prison for insurance fraud, sailor Eddie Lanarsky (Jeff Fahey) is released. Together with his buddy Bone Babancourt (David Keith) he gets a job as a seamen on board the yacht owned by the wife of his insurance fraud-partner Michael Reddick (Philip Casnoff).

Lanarsky questions his former partner who he thinks tried to cheat him. But Michael Reddick has another insurance plan ready where he will kill everybody on board the yacht, blow it up and then claim the life-insurance for his wife Lee Reddick (Alison Doody). But Lanarsky and the wife Lee escape and follow Michael to the nearby Cayman Island where the final showdown takes place.