The Least Among You 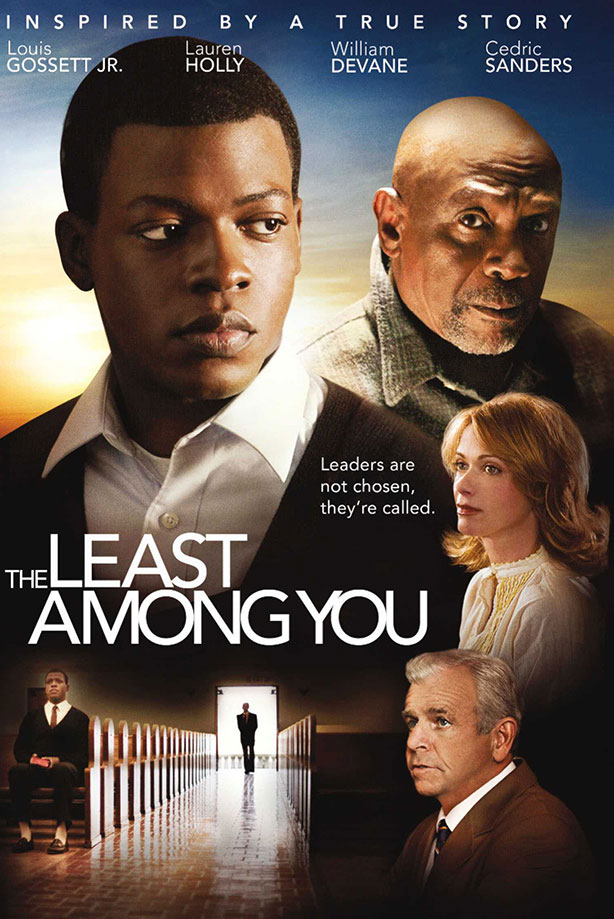 Leaders are not chosen, they are called. Inspired by a true story. Richard Kelly (Cedric Sanders) is a black college graduate forced to serve probation at an all-white seminary after the 1965 Watts riots. Richard is encouraged by the seminary president, Alan Beckett, to break the color line.

Richard nears his breaking point when he meets Samuel (Louis Gossett, Jr.), an elderly janitor who lives in the basement of his dormitory. As Samuel guides Richard through the trials of racism and the personal life that haunts him, Richard undergoes a transformation that forces him to choose between his dreams and his destiny.