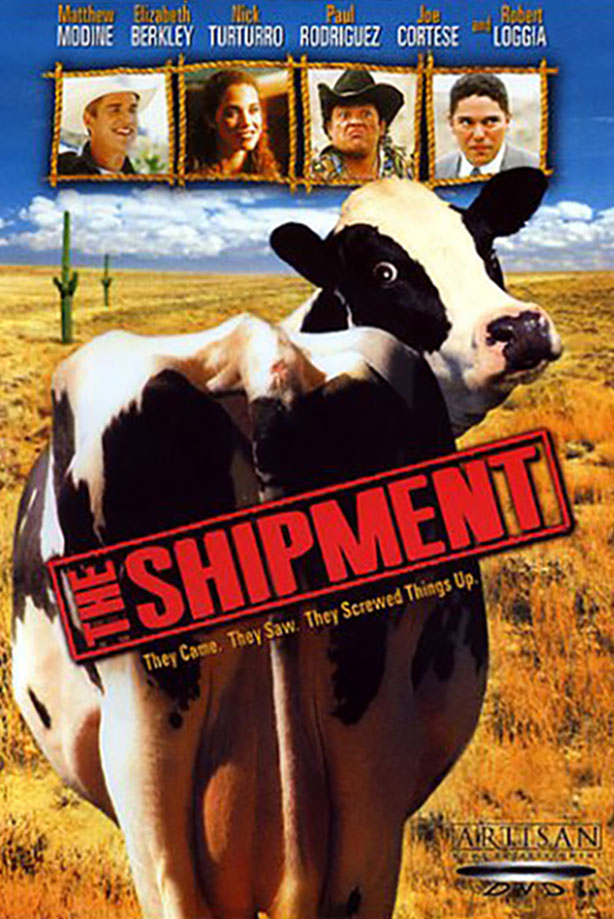 Crazy Jose (Paul Rodriguez, “Rat Race”) has just smuggled a multimillion-dollar shipment of Mexican Viagra into the U.S. The problem is: it was stolen from the Mob. Now, New York wise guy Eddie Colucci (Nicholas Turturro, “NYPD Blue”) is taking his “family” to cattle country to get his shipment back.Out of the city, these mobsters go out of their minds. They are surrounded by dim-witted farmhands, gun-toting good old boys, and Eddie’s wife, Candy (Elizabeth Berkley, “Showgirls”), who can’t seem to keep her hands off the Sheriff (Matthew Modine, “Any Given Sunday”). It’s Cowboys vs. Tough Guys as they shoot off their mouths and shoot up the town.