Meet Julia Verdin: an independent film producer and owner of Rough Diamond Productions. Julia lives on Kings Road in West Hollywood and moved to LA twenty years ago. Her latest film 2 Jacks, released on October 18th, is directed by Bernard Rose, and stars Sienna Miller, Danny Huston, Jack Huston and Jacqueline Bissett. Although the film was shot in LA the majority of the cast and crew are all British, including fashion designer Julia Clancey and Production designer Bradd Fillmann. Julia’s next project will be shot in the UK and is called Surviving Christmas. Described as a dysfunctional family comedy, it will be directed by James Dearden.

Was there a particular reason you chose LA ?

Love the weather and for what I do – the movie business is based here! I also felt that I would have more opportunities here 20 years ago as a young woman in the film biz and LA has been very good to me! I love living in LA, it is like a dream come true and there is a huge contingent of wonderful other Brits out here and have made many great friends. I have been very involved in BAFTA here and served on the board for siz years and met many of the other ex-pats in film through that.

What one thing do you miss from home?

What do you find the biggest difference is living here versus the UK?

I love the positive attitude people have in LA, even though they may not mean it, just the fact that everybody is so positive and encouraging about what people are doing, it helps to keep me positive as producing can often be challenging! I also love good weather and the fact that I wake up every morning to blue skies and sunshine and am able to go hiking up Runyon Canyon, or that on weekends I can go to the beach or sit and read scripts by the pool.

Do you have a hidden gem in LA that you want to share with us?

Runyon Canyon – great place to go hiking and you can take your dog off-leash. The Chateau Marmont another of my favorite places for dinner or drinks.

What would you suggest to others who are thinking about making the move here?

Get your visa sorted out before you come or at least get your paperwork for it together as it can be frustrating to come out here with the intention of working and then not being able to. If you are going to move then do it and actually move, many English actors and filmmakers come out here and just don’t give it enough time. Those who stick it out and have thought it through fully usually do succeed in the end. Have fun while you are here and enjoy the experience! 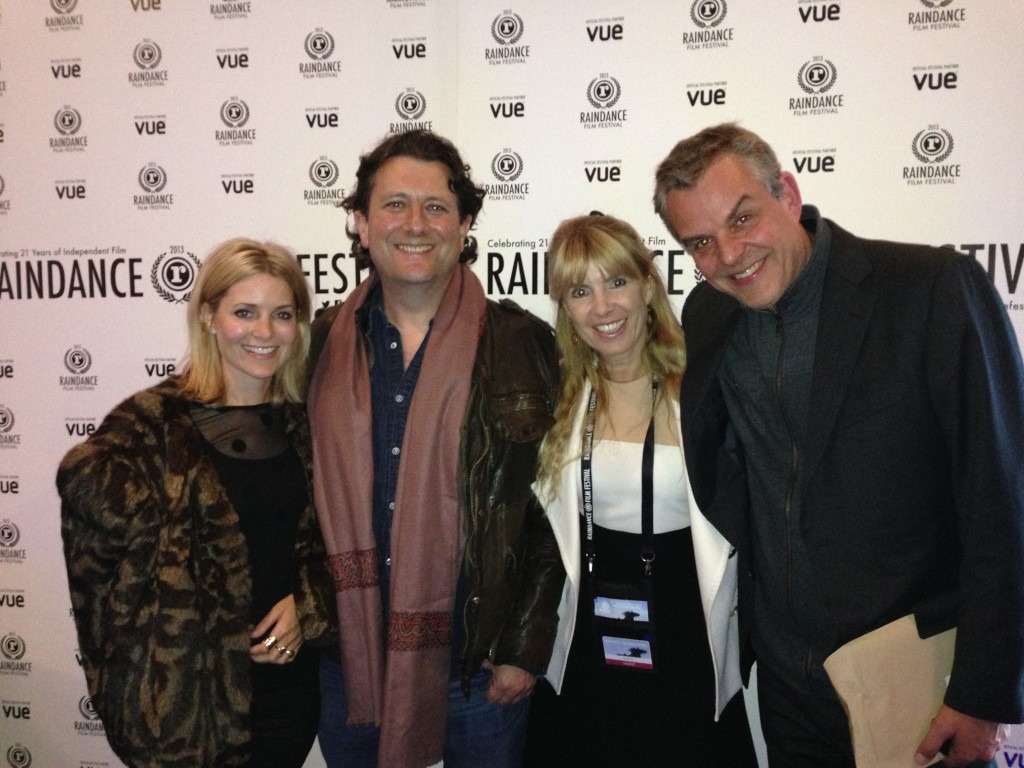