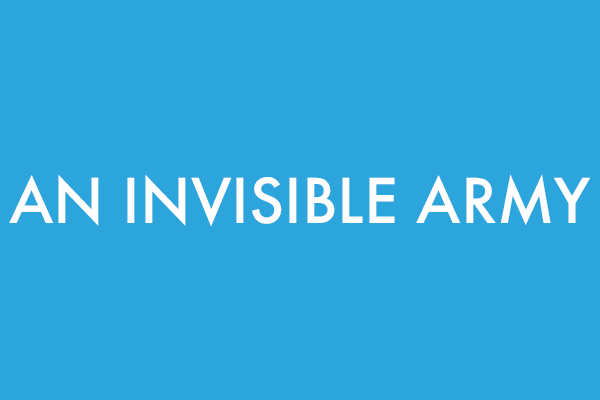 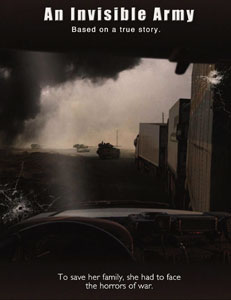 A single mother of three boys and a truck driver in heart of Arkansas, Cindy Morgan is use to tough times and keeping up in a man’s world. But when the company she drives for closes its doors for good, Cindy is faced with losing her house and her kids.

With no hope of work in town, Cindy falls into despair until a former coworker tells her of a good paying driving job. Only this job is not anywhere near town. It’s not even in the country. Itʼs driving supplies for the troops in Iraq. Faced with losing her kids or risking the dangers of war, Cindy heads straight toward the biggest challenge of her life.

“It was one year ago today that I kissed my 3 boys goodbye, hopped on the back of my Dadʼs motorcycle and made the drive to the airport to catch the plane to Baghdad.”

This script is inspired by the true story of Cindy Morgan, a former welfare mother and truck driver from Arkansas, whose life was forever changed by working in Iraq as a civilian contractor for G.U.T. a company that hires civilians to drive supplies to the military bases.