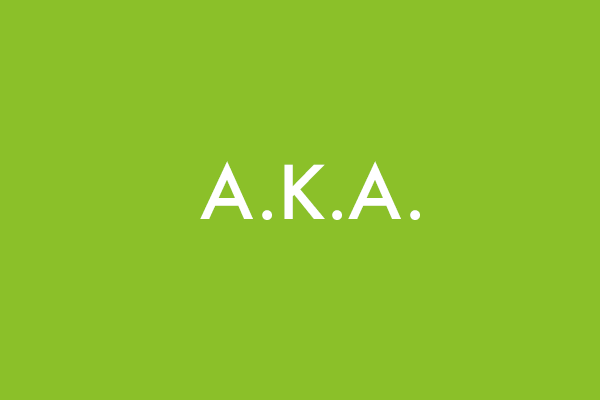 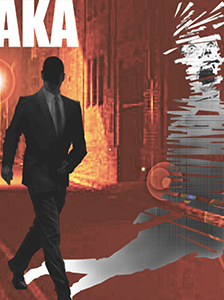 A fallen Wall Street star struggling to survive is the victim of identity theft, which could be the final blow in his effort to get back on his feet and win back his family.  Now tempted himself by this path to easy money, he unwittingly makes a Faustian bargain when he illegally accesses the million dollar accounts of a mysterious dead man.  Using this found money from what he thinks is a victimless crime, he tries to right his previous wrongs and start over with his wife and son.  But he learns too late his road to redemption is really the path to hell.