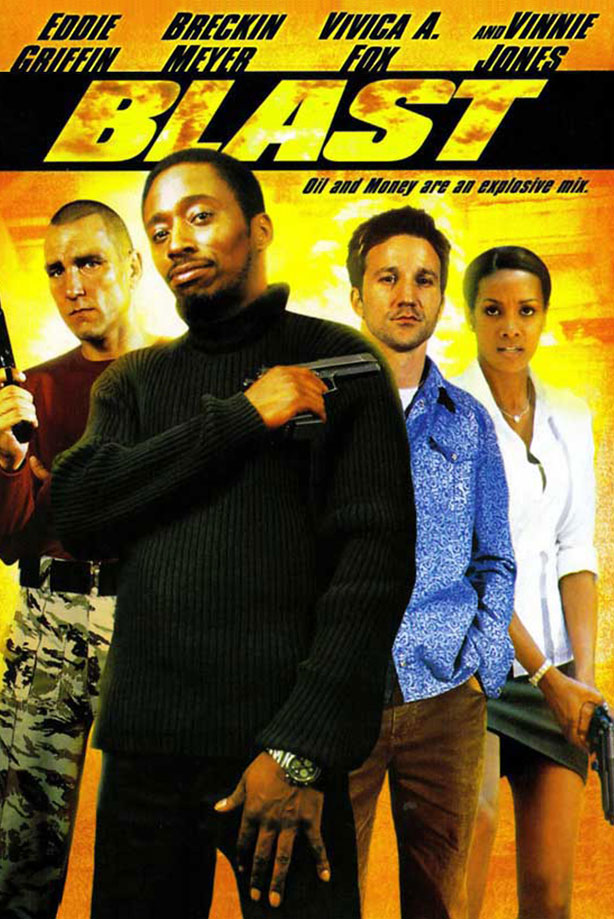 Former Navy SEAL Lamont Dixon (Eddie Griffin) thought he left his fighting days behind him when he became a tugboat captain assigned to tow an offshore oil rig. But calm waters begin to stir as an offshore drilling protest turns into a terrorist hijacking.

When the hijackers reveal part of their elaborate scheme, Dixon suspects foul play. With the help of FBI Agent Lisa Reed (Vivica A. Fox) coordinating the counter-attack from shore, it is sink or swim, as Dixon and Reed try to save the hostages…but can they defuse the deadly plan before it’s too late?