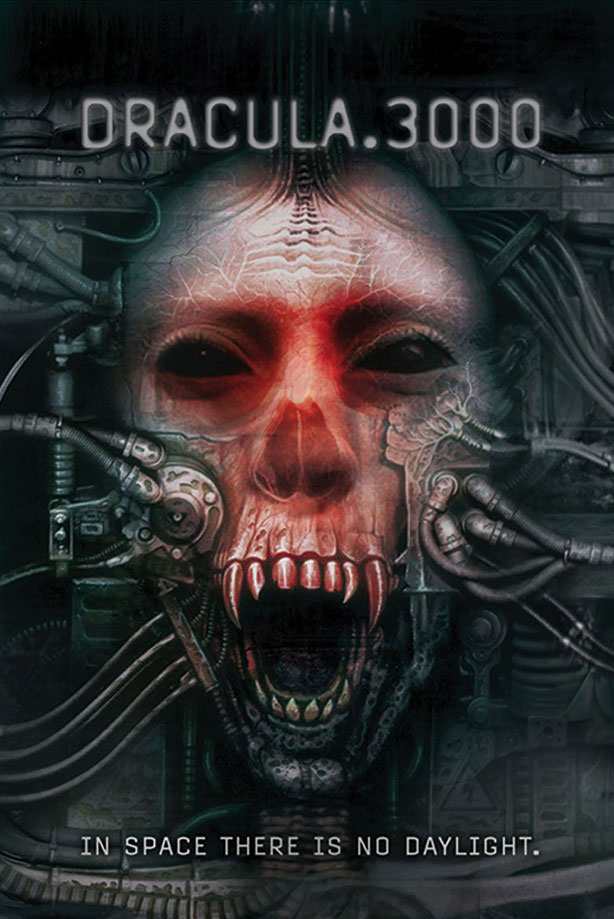 In the year 3000, the deep space salvage ship Mother III locates the vanished starship Demeter in the Carpathian System. Captain Abraham Van Helsing and his crew composed of the blonde assistant Aurora Ash; the crippled navigator Arthur “The Professor” Holmwood, who believes that he is a genius; the strong and dumb Humvee; the intern Mina Murry; and the drug addicted 187, decide to claim the possession of Demeter.

While exploring the spacecraft, they see a tape of fifty years ago of Captain Varna telling that he was locked in his cabin since his crew was acting weird after getting a cargo of coffins in Transylvania station. When 187 decides to search in the coffins for some possible hidden dope, he cuts his hand and his blood awakes Count Orlock, a.k.a. Count Dracula. When Aurora discloses who Dracula is, the survivors try to find a way to destroy the vampire.