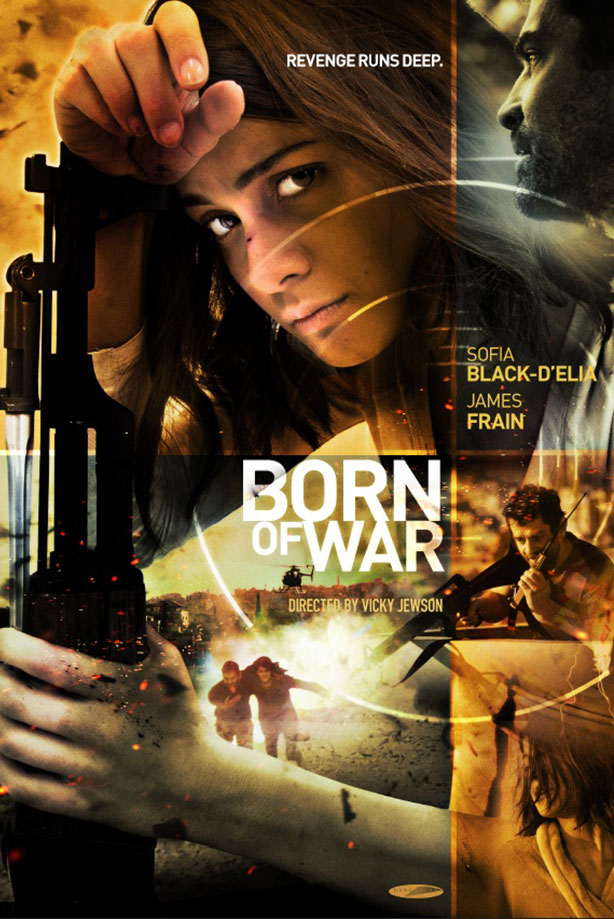 A brutal home invasion turns teenager MINA’s life upside down. Her parents murdered and the stunning discovery that she isn’t who she thinks she is. Mina’s real father is a ruthless Afghan warlord her mother once had an affair with and now he wants her back. When hiding proves futile, Mina decides there’s only one course of action left. Go after her father and take revenge. But first, she must prepare herself physically, mentally and with enough ammunition to take out an army.