The Ninth Cloud at the 17th Shanghai Int’l Film Festival

We are happy to announce that The Ninth Cloud has been selected to screen in the Shanghai International Film Festival in June, 2014.

The film starring Jean H. Anglade, Michael Madsen, Leo Gregory and Megan Maczko, was directed by Jane Spencer, who was recently reviewed by Indiewire as an auteur to watch. 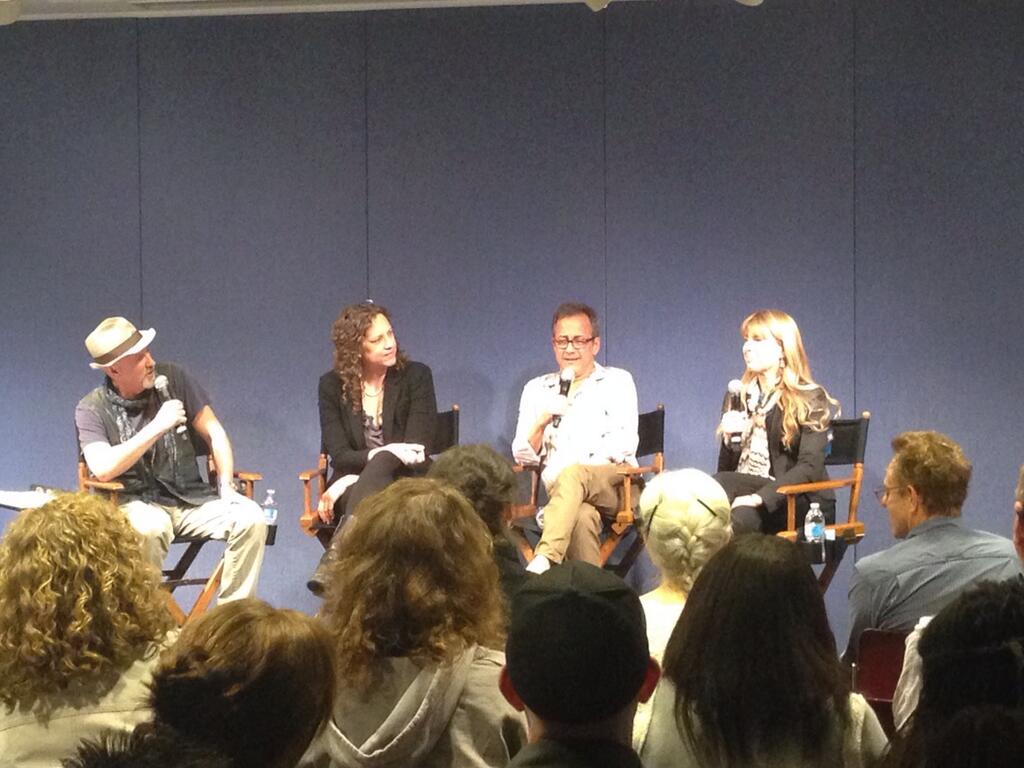